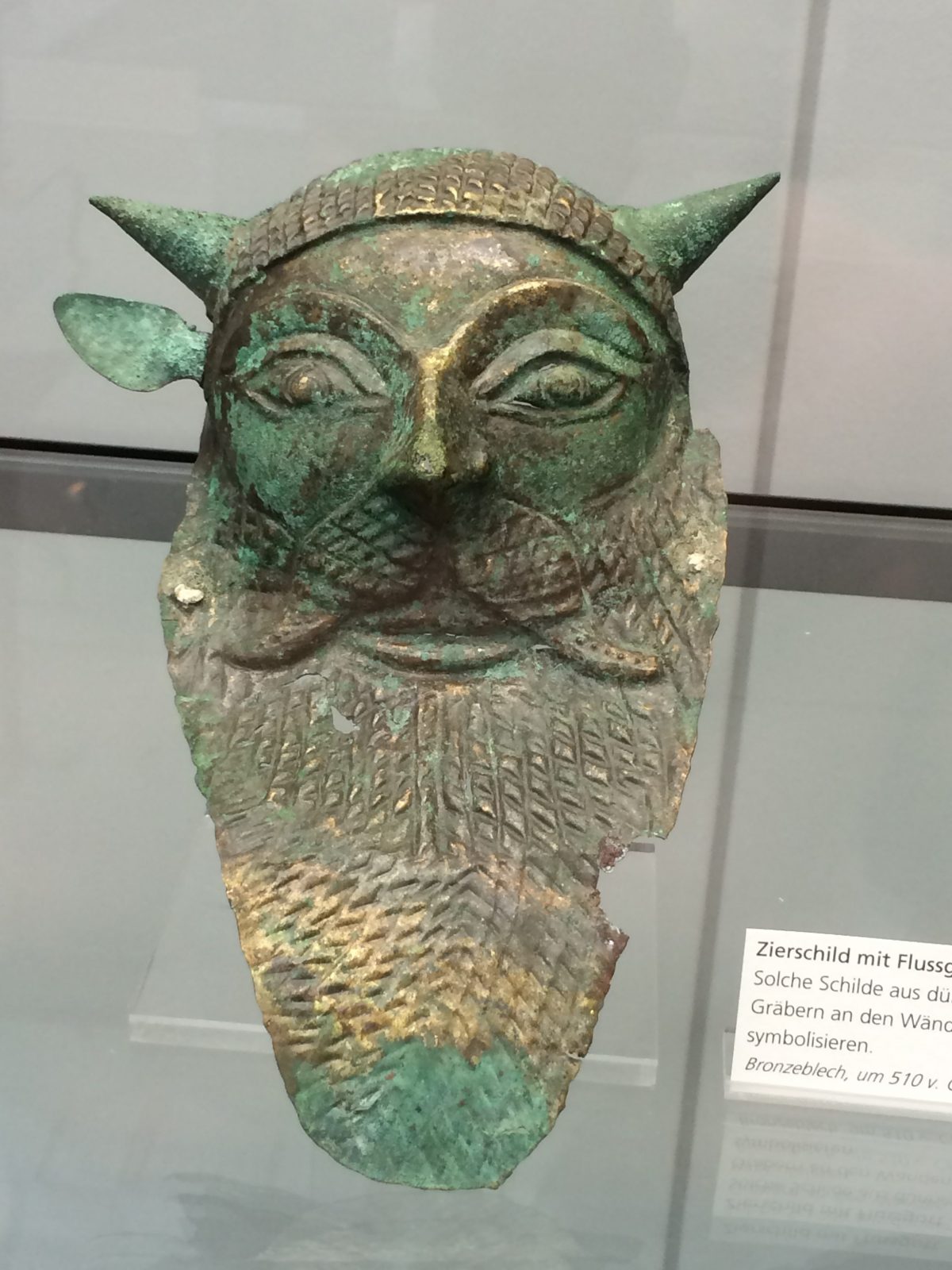 Munich’s museums lower their ticket prices to €1 on Sundays, a great opportunity to check out interesting special exhibitions. Last Sunday the Staatliche Antikensammlungen opposite the Glyptothek featured a large number of remarkable Etruscan pieces. I took a couple of pictures with the iPhone 5s, and also some from the regular Greek exhibition in the Glyptothek.

The Greek objects include the famous Kresilas bust of Athena which towers over the Glyptothek’s visitors, several depictions of the surprisingly popular (or feared) locust, and a beautiful statue of a girl claimed to be the world’s best-preserved ancient terracotta.

The Etruscan objects are all from the 6th century BC, showing off the very unusual style of the fully developed Etruscan culture. Earlier pieces were less detailed and often purely functional, whereas later pieces started copying the Greco-Roman style and were soon indistinguishable from the originals. I found these 6th century pieces remarkable in that their style is so different from the Greco-Roman art that soon conquered Europe, resembling instead Assyrian or even Chinese designs.