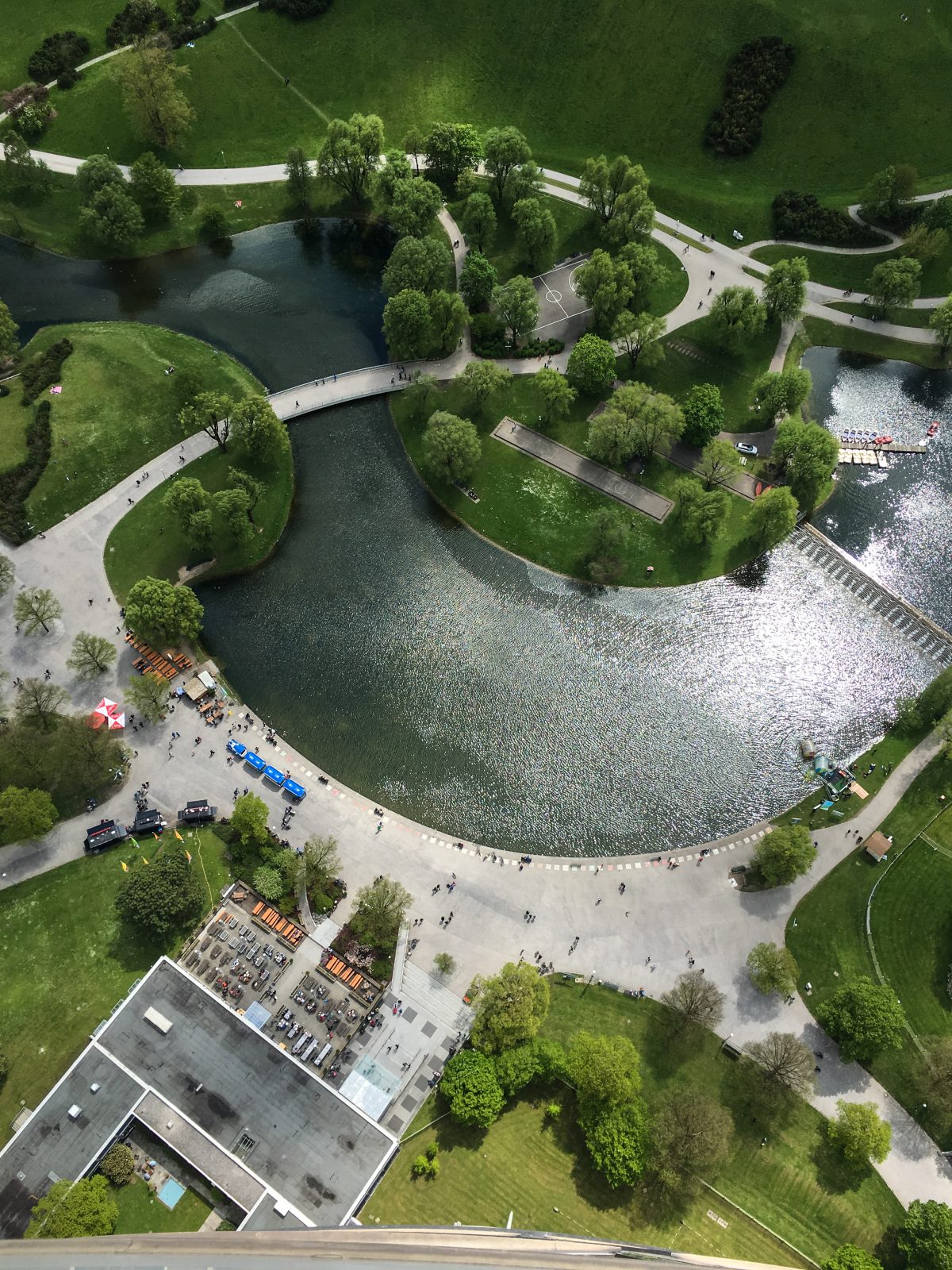 I uploaded some photos from a visit to the Munich Olympiapark, created to house the 1972 Olympic Games. Six are views from the observation platform of the Olympiaturm, located at a height of 190 m along the 291 m tall tower. Eight are from the Sea Life Center that happens to be located nearby and offers a nice variety of smaller sea creatures. All pictures were taken with an iPhone 6s so don’t expect miracles, but they are fairly decent.

I also discovered some older shots that I haven’t published yet, so here they are. Six are from the 2015 Oktoberfest in Munich, specifically from the Bavaria statue that overlooks the Theresienwiese. The statue is hollow with stairs inside, so naturally I climbed up and took shots from the helmet. These pictures were taken with an iPhone 5s. Another photo, using an iPhone 6s, shows a cast of Bavaria’s little finger at the Munich City Museum.

And finally I managed to get a decent shot at a passing Zeppelin earlier this year, probably flying advertising for the Zeppelin group which still exists but doesn’t seem to make airships anymore (a pity). This shot was taken with a Sony A7R II and the Sony SEL-70200G zoom lens.

You can find the whole collection below. Click on any image to enter a full-screen gallery view with descriptions of each subject.