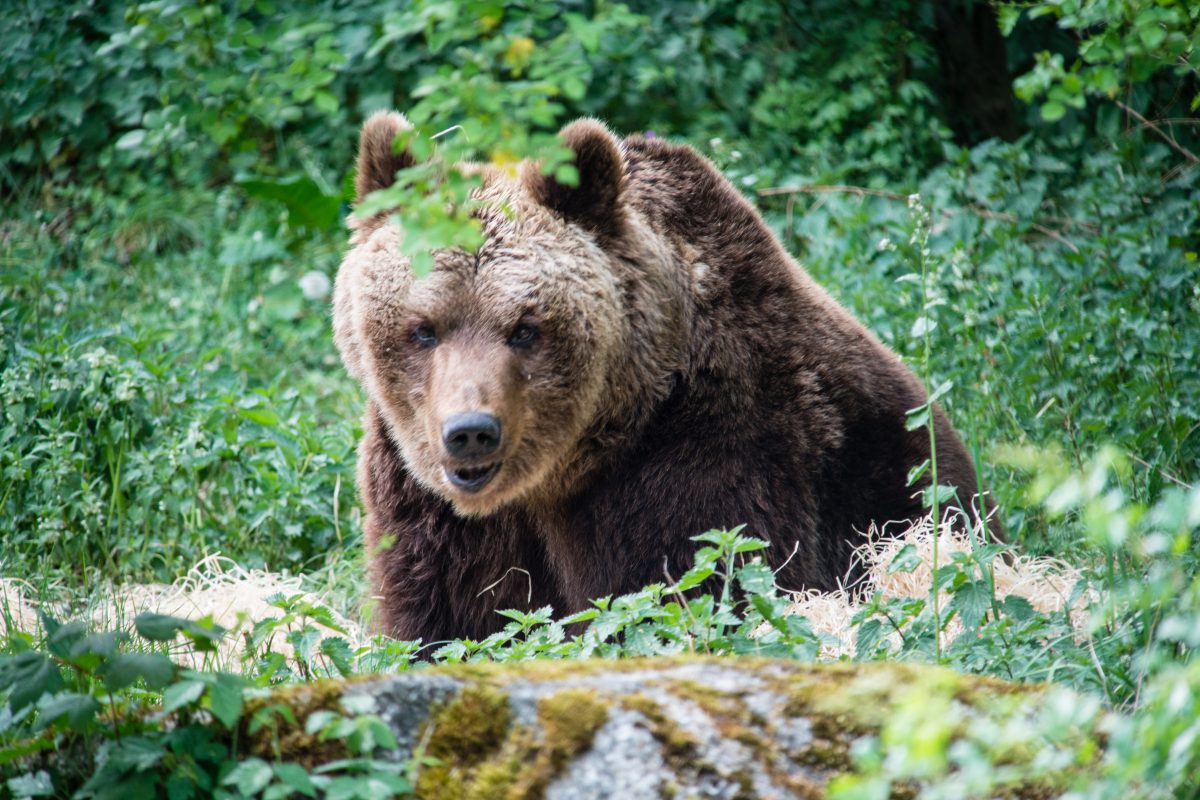 Some years ago I got a Minadax 1.7× teleconverter of the front-mounted persuasion. In my first Hellabrunn zoo gallery you can see it in action on my Sony A7R II with the SEL-70200G f/4 lens, achieving a total effective focal length of nearly 340 mm. That’s good but since then I discovered the SEL-24240 lens which had surprisingly good optical quality for its very large zoom range and relatively low price. It has since become my standard lens, used in many galleries including another Hellabrunn one. 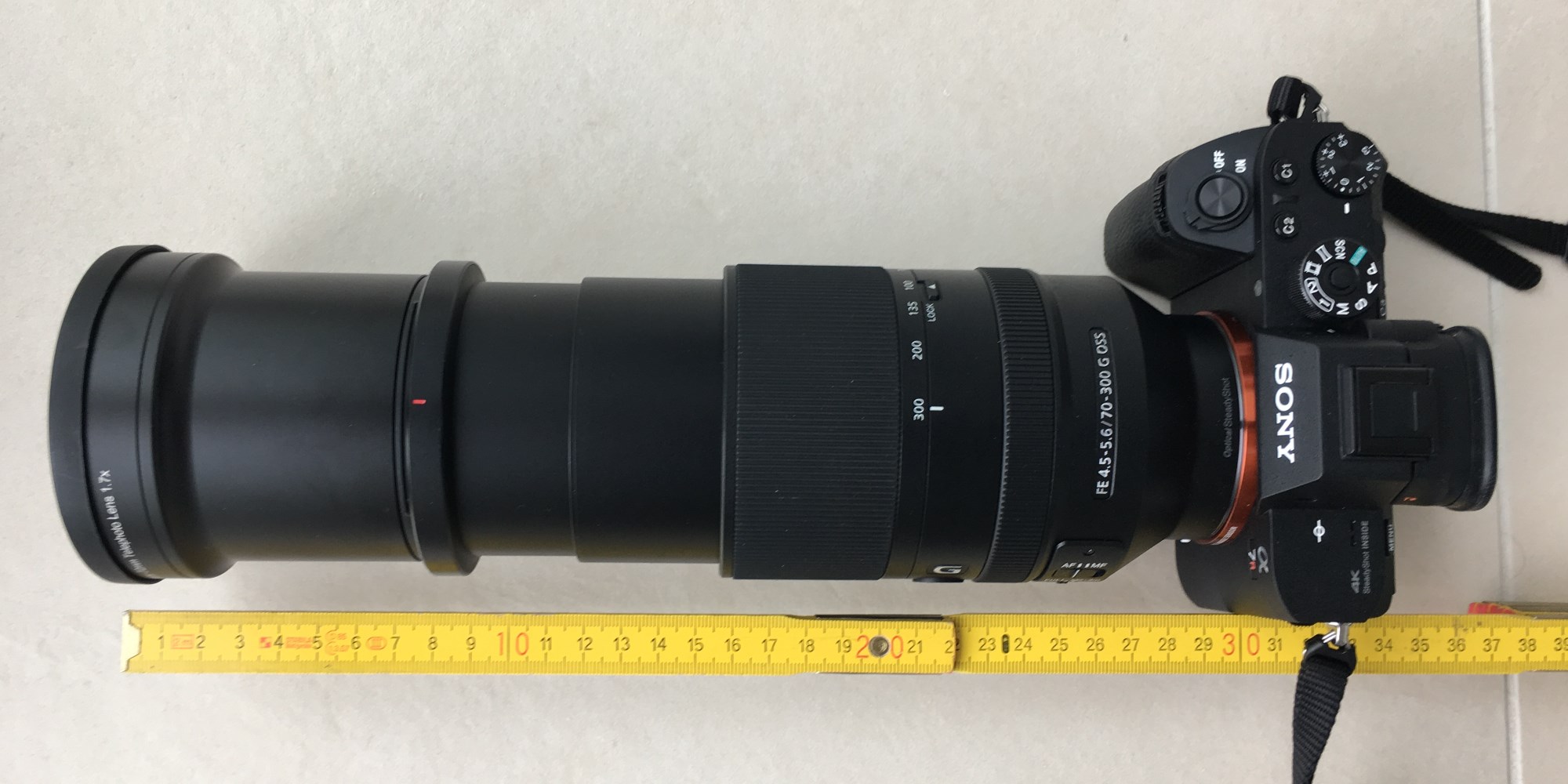 Then again, it’s 500 mm and that should give it some serious reach, right? Time for another visit to the zoo for some comparison shots. (So far it’s also a different selection of animals that happen to be in view each time, here including some entries from the newly extended polar world section.) You can find the gallery at the end of this post. Unlike the previous galleries, I left all pictures uncropped so as to better demonstrate the actual optical magnification.

Click on any image to enter a full-screen gallery view with Exif information and descriptions of each subject. Note that the stated focal lengths are just for the SEL-70300G and you need to multiply by about 1.7 for the actual effective focal length.

Conclusion: Not Really Worth It

First off, this combination does work as well as with the SEL-70200G in terms of focusing and image quality. The Minadax does not noticeably interferes here, with the exception of the usual vignetting around the edges, and even that disappears when the SEL-70300G approaches 300 mm.

However, the front-heavy weight on a variable-length lens made it quite difficult to shoot freehanded. This wasn’t as bad with the SEL-70200G which uses an internal focus group, meaning that the front lens does not extend and the entire length of the lens never changes from 175 mm. By contrast, the SEL-70300G ranges from 145 to 215 mm physical length. This changing length with the heavy Minadax mounted in front and a greater total length caused me to accidentally blur a number of shots even at 1/100 seconds.

More disappointingly, 500 mm focal length really isn’t as much you might think. I could get frame-filling pictures of meter-sized objects from a distance of maybe twenty meters – that’s it. Mathematically that’s not surprising, as 500 mm is just about double the magnification of the SEL-24240’s maximum zoom. Given the A7R II’s 42 megapixel resolution, it’s acceptable and much more convenient to crop out half the image of a SEL-24240 shot than lug around that SEL-70300G plus Minadax monstrosity.

So at this point my conclusion is that if you already have a 200-something zoom lens, getting another one that adds just a few extra 100 mm isn’t worth it. Certainly, a true 500 mm lens would avoid the peculiar top-heavy handling caused by the Minadax teleconverter but it would still be proportionally bigger and heavier than the SEL-24240, for a frankly insignificant advantage in magnification. A 1000+ mm lens would make a bigger difference, but those are enormous tubes that are basically unusable without a tripod. So it’s back to the humble SEL-24240 for me.

One thought on “Tierpark Hellabrunn with SEL-70300 and Minadax”