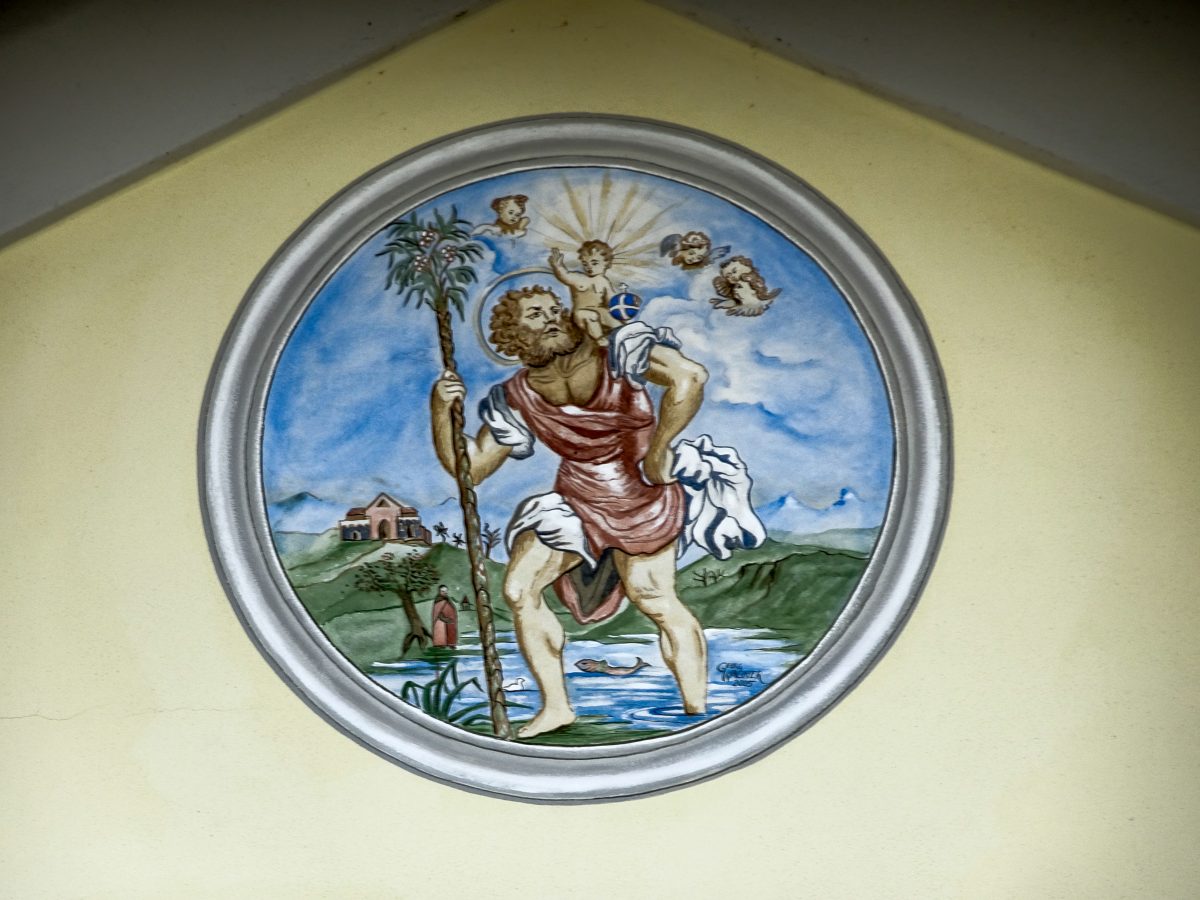 If extinct Prussia was an army that had a state, Aying is the Bavarian equivalent: a brewery that has a village. In ascending order of importance, Aying refers to a spacious municipality to the southeast of Munich, with a total population of 5200 resulting in a density that rivals Antarctica; next, the chief village of that municipality whose actual resident count I was unable to discover; and finally the local Ayinger brewery, restaurant, hotel, and beer garden complex that is by far the most famous thing about them all.

Founded in 1878, the brewery with associated restaurant grew steadily and now produces 13,600,000 liters of award-winning beer per year. As early as 1904 Aying also gained a direct train link to Munich which is today operated by S-Bahn S7, a 40-minute ride. Aying is a popular location for countryside homes and day trips, mostly thanks to the brewery whose multiple restaurant and hotel buildings dominate the center of the small village.

While the prosperous brewery could be expected to keep its own historical buildings in top condition (they mostly did), interestingly the entire rest of the village has done the same. There seems to have been a collective effort (likely supported by the brewery) to continually renovate extant houses, rather than replace them with the usual modern cookie-cutter homes.

Indeed, one might mistake Aying for an artificial Disneyland on first sight, except that most of the buildings are in fact authentic, dating from the 16th (the oldest I’ve seen) to the 19th century, with newer buildings designed to conform to the prevalent style. Aside from the brewery and beer garden, a strong attraction of Aying is its role as an open-air architectural museum.

For this reason I’ve added two galleries on random but beautiful houses I came across. I regret that I can generally say little about them. Aside from one farmhouse that proudly showed its construction date my statements in that regard are just guesswork, based on similar houses I’ve seen elsewhere.

This is my first gallery with the Sony DSC-HX90, an amazing 30× zoom pocket camera which I’ve reviewed in the linked post. To give a good impression of the camera’s zoom range, all images are uncropped. (You can’t do much zoom-by-crop anyway with 18 MP JPEGs.) Moreover, when shooting both full views and details of buildings, I remained standing in place and only relied on the camera zoom to close the distance.

The small size of the camera does make it easy to accidentally change settings. I had initially set the camera to manual and 1/100 seconds but somehow managed to first switch to shutter priority and then also drop shutter speed to 1/80 and then 1/60 seconds, all without noticing. That was the opposite of what I needed to do on a sunny day, so a number of pictures are rather overexposed. I think Lightroom could salvage them reasonably well, though.

Click on any image to enter a full-screen gallery view with Exif information and descriptions of each subject. Note that the stated focal lengths are physical ones for the DSC-HX90. You need to multiply by 5.85 to obtain the full-frame equivalent focal lengths.

These were the pictures I expected to take, before I saw the many other picturesque houses in Aying. The first gallery covers the brewery and restaurant buildings, as well as the nearby village church and war memorial.

This is a collection of what I’m pretty sure are all old farmhouses in the typical style. Like most Aying buildings they are in surprisingly good shape.

Finally, a number of “modern” buildings caught my eye. Some of these are actually new but emulate the old farmhouse style, while others date back to perhaps the 18th century but show the new townhouse or villa styles that came to Aying around that time.

One blurry detail picture was taken using digital on top of optical zoom. I’d not normally have kept it, but I wanted to demonstrate the quality (or lack thereof) of the DSC-HX90’s digital zoom for the purpose of my camera review.