Ever since I got my Sony DSC-HX90 with its 720 mm optical zoom range (albeit restricted to an equivalent f/37.4 at the high end due to the small sensor) I wondered if heavy expensive long lenses on my full-frame Sony Alpha 7R II were any use at all, given that I generally only use them in broad daylight. Well, here is an experiment in moonlight rather than daylight and the pocket camera still wins out.

Behold three moon shots at full zoom extension and appropriately cropped, the first two for the Sony Alpha 7R II with an expensive SEL-70300G lens (two because of strangely different color biases), and one with the Sony DSC-HX90 and its built-in zoom lens. These are PNGs so you can’t see the camera parameters. I set both cameras to 1/100 seconds shutter time, fixed 100 ISO (they had a bad habit of trying to calibrate ISO to the dark sky rather than the bright moon), and whatever maximum f-stop that the maximum zoom extension would allow (720 and 300 mm respectively).

(Note: There are indeed three pictures, please reload the page if only one or two show up!) 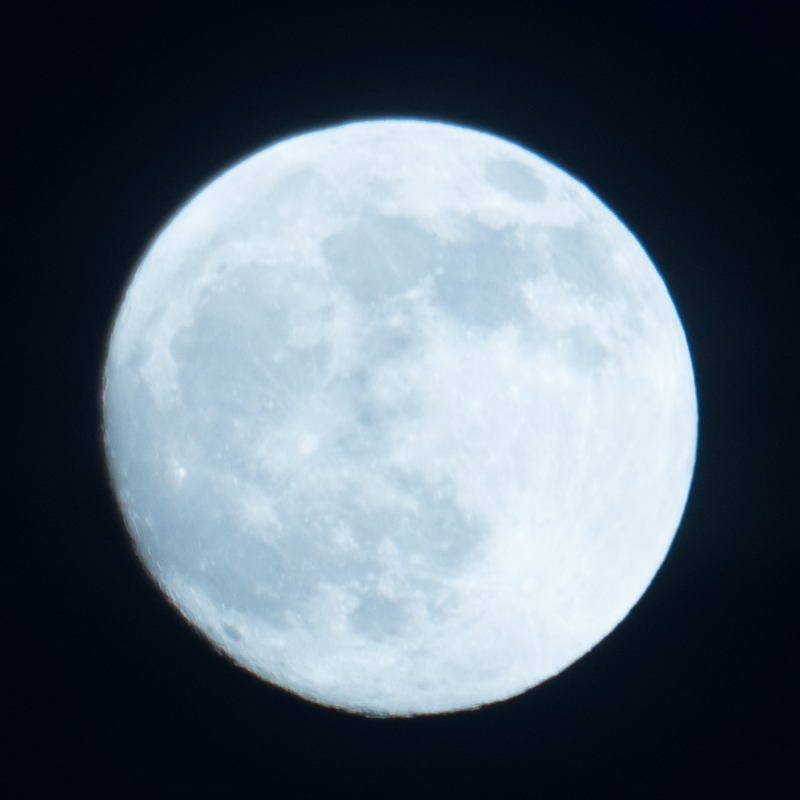 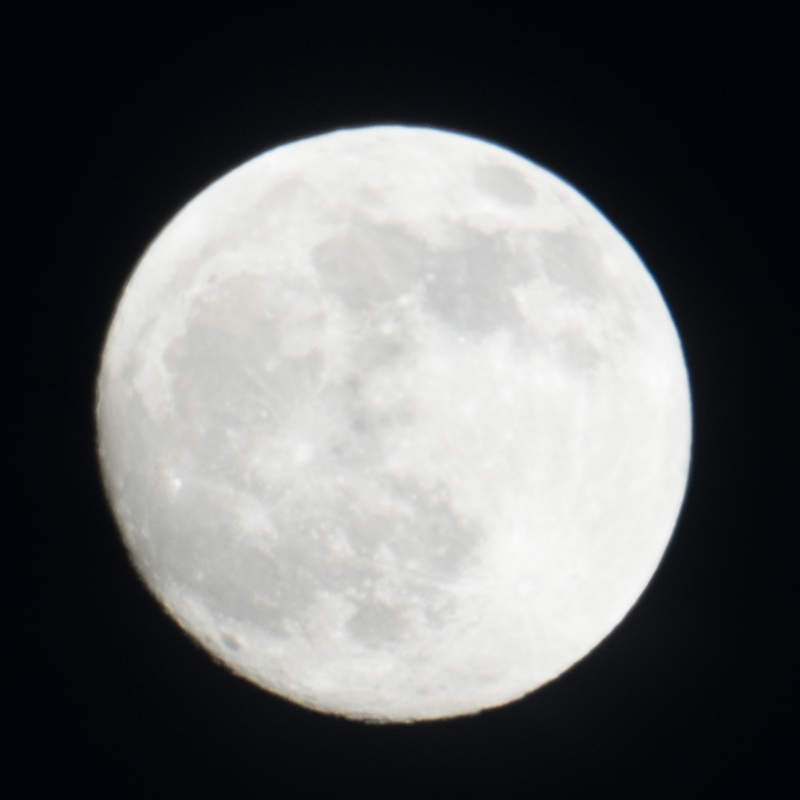 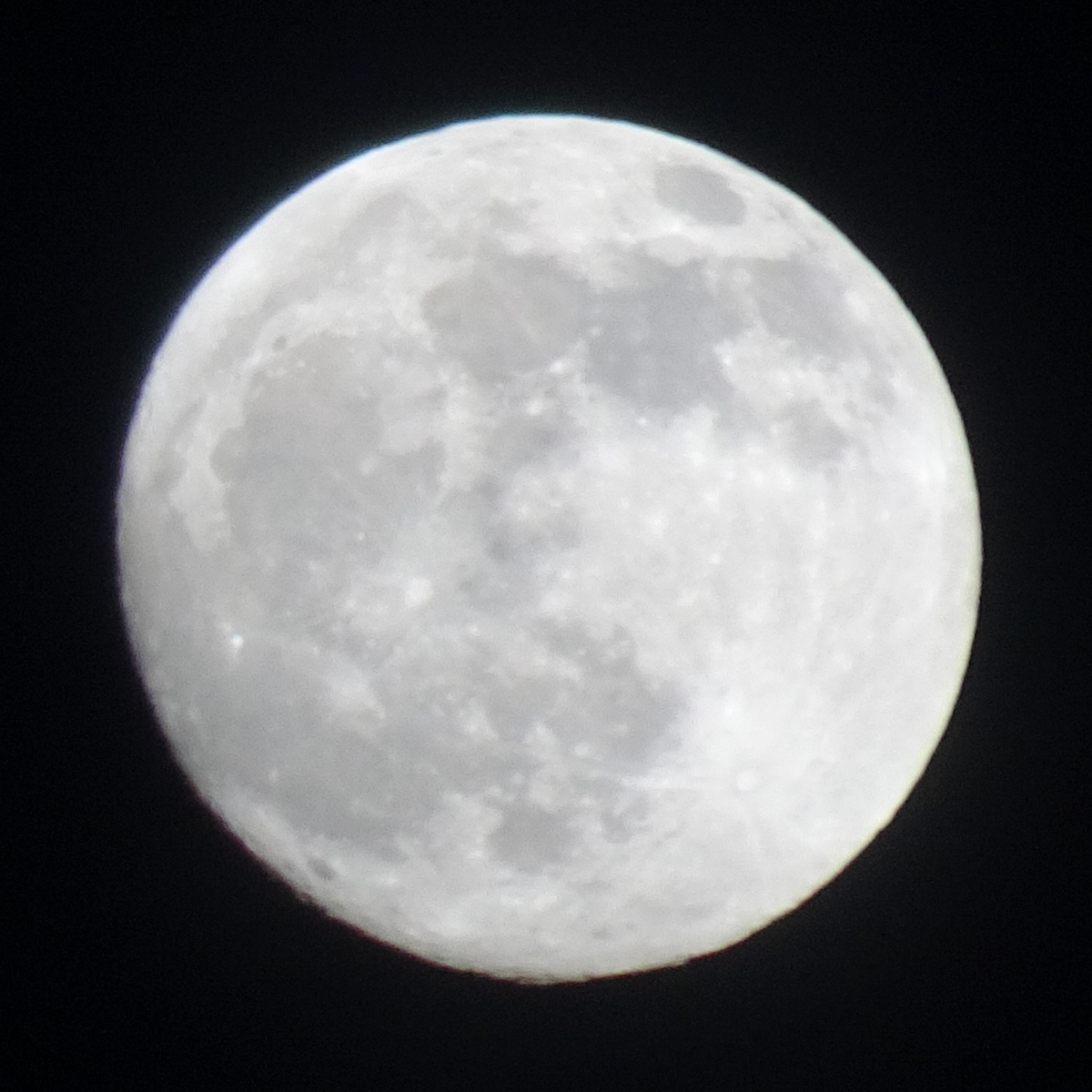 The original DSC-HX90 picture is bigger because the longer optical zoom actually resulted in more pixels, despite the much higher pixel count of the 7R II full-frame sensor. This is the most important thing to keep in mind. Zoom-by-crop does work for sensors with a lot of pixels but at the current level of camera technology, it’s handily beaten by actual optical zoom even for sensors with a lower pixel count. The really significant difference is light sensitivity.

I’m not going to throw away my full-frame camera anytime soon because it can still produce good pictures where the pocket camera will just yield noise. However, unless you are going professional and operate some massive multi-pound lens on a tripod there is no point in long lenses for full frame anymore. Compact cameras do zoom much better now.