Brandon Adamson has recently published a new book, The Rats of Nationalism, concerning the Internet (mostly really Twitter) presence of alternative right movements in America. Everyone who sees the title is bound to be confused. It’s not about calling nationalists “rats” in a derogatory sense, nor really about nationalists ratting out on each other, though … END_OF_DOCUMENT_TOKEN_TO_BE_REPLACED

It’s blue! It’s handsome! It’s the laptop everyone loves! Like apparently a lot of other people I got a Microsoft Surface Laptop 2 last week, as I once again needed a portable Windows device. So far my impressions are very positive with the exception of a horrendous Windows update experience, which will probably surprise no … END_OF_DOCUMENT_TOKEN_TO_BE_REPLACED

JavaFX has a convenient Hyperlink control that’s functionally a button styled as an underlined label, just like an HTML hyperlink. Java Swing has clickable hyperlinks in its JEditorPane control but does not provide them as a separate lightweight control. Fortunately it’s quite easy to roll your own, and that’s what the code below does. JHyperlink … END_OF_DOCUMENT_TOKEN_TO_BE_REPLACED

One limitation of Java AWT/Swing is the inability to rotate controls such as labels, although you can freely rotate elements in a custom-drawn graphics context. I did try invoking a label’s paint method in a paintComponent override after rotating the graphics context but couldn’t get it to work, probably because of the label’s built-in assumptions … END_OF_DOCUMENT_TOKEN_TO_BE_REPLACED

Dschinghis Khan is a German (but really multi-national) disco band formed in Munich by prolific producer Ralph Siegel in 1979, competing in that year’s Eurovision song contest with an eponymous song that reached fourth place. So much, so amusing and irrelevant. Except then something else happened. Still in 1979, the band released Moskau. That was … END_OF_DOCUMENT_TOKEN_TO_BE_REPLACED

Some weeks ago the anonymous Austrian author who had written the fascinating article Volle Fahrt ins Nichts, which I had translated as Full Speed Into the Void, had published a follow-up essay elaborating on some points from the original article. I have once again translated that new essay, entitled in the original Die große Müdigkeit, … END_OF_DOCUMENT_TOKEN_TO_BE_REPLACED

Having recently (almost) finished Assassin’s Creed: Origins I wanted to post a review, but then realized that I had never reviewed any of the previous installments I’d played. So I decided to write an overview for the entire series – most of the games are quite similar – and append my review of Origins to … END_OF_DOCUMENT_TOKEN_TO_BE_REPLACED

Nearly two weeks ago an anonymous author – apparently an Austrian identitarian – published Volle Fahrt ins Nichts, a very interesting analysis of right-wing populist parties in the West, concluding they are unlikely to achieve their goals. This essay was shared by another (not quite anonymous) Austrian identitarian on Twitter who assured me he knows … END_OF_DOCUMENT_TOKEN_TO_BE_REPLACED 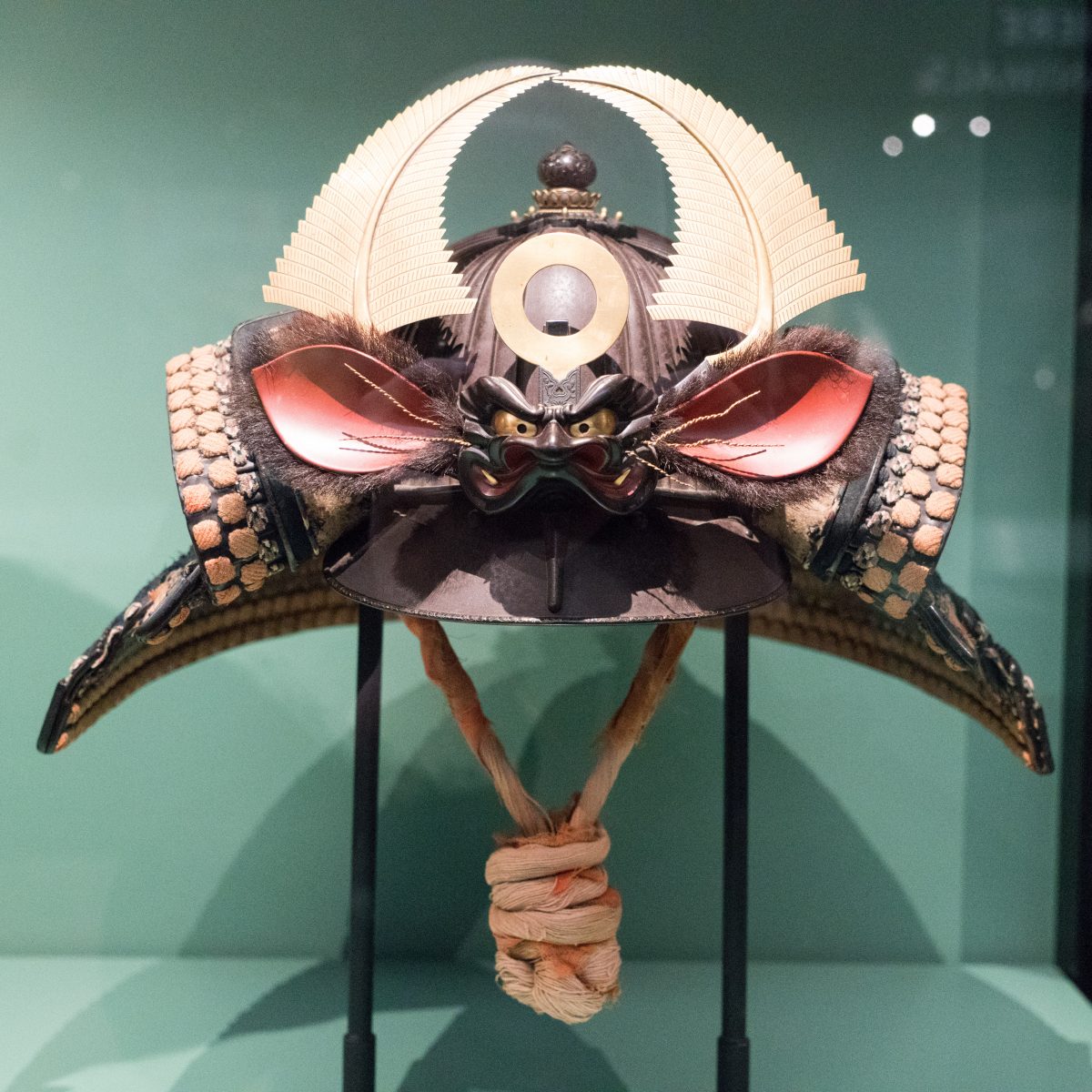 Munich’s Kunsthalle is currently showing selected pieces from Ann and Gabriel Barbier-Mueller’s Samurai Collection in Dallas, Texas. The selection includes armor and weapons as well as household items, but I was most impressed by the numerous helmets. Their design is often unique and highly elaborate, much more so than in medieval Europe. So here is … END_OF_DOCUMENT_TOKEN_TO_BE_REPLACED

Tektosyne 6.3.0 is now available for download. This is an unusual release as there are no functional changes whatsoever to the core library. Instead, the GUI demo application has been entirely rewritten, motivated of course by the recent removal of JavaFX from Oracle’s Java SE distributions. Here’s an overview of the changes. You can find … END_OF_DOCUMENT_TOKEN_TO_BE_REPLACED